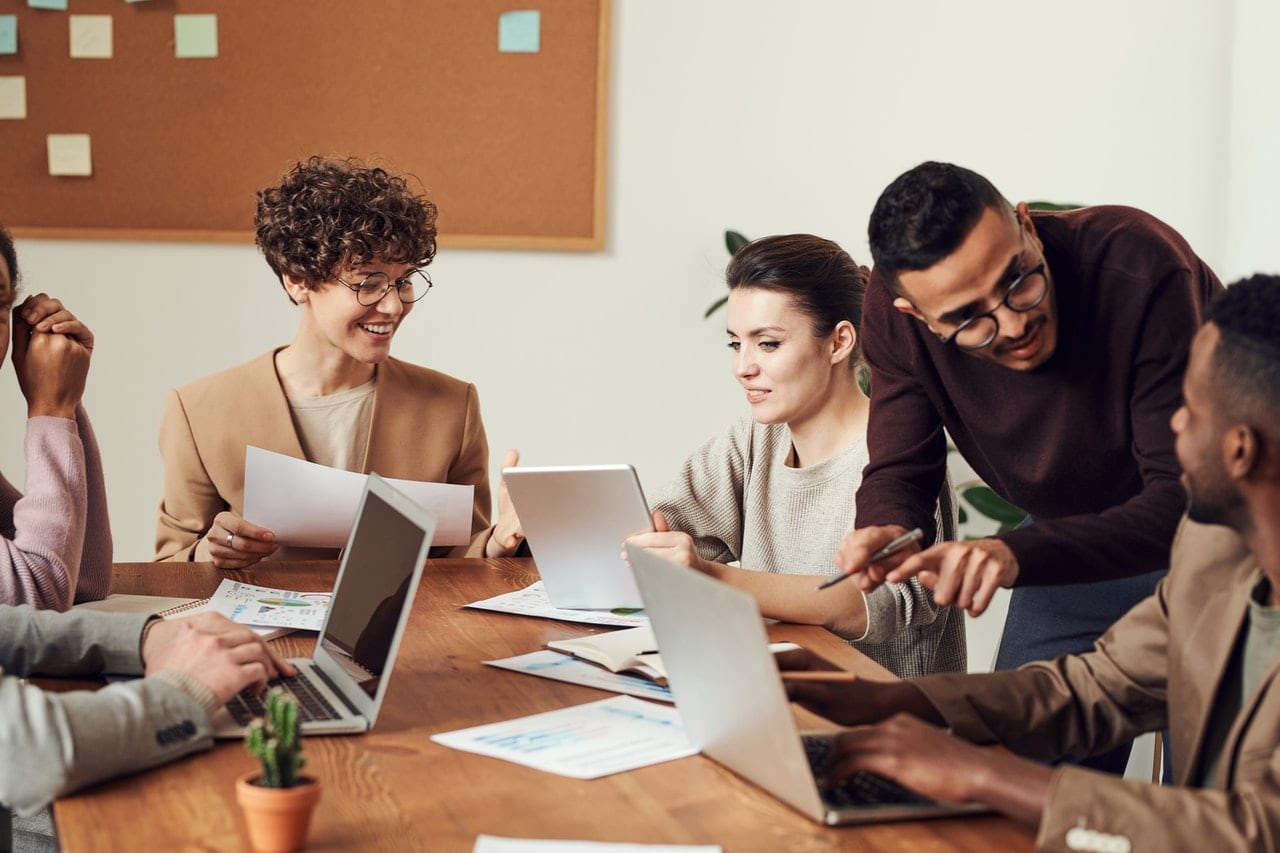 Contact us to discuss your immigration needs and our team will explain the ways we can help you.

Start your personalised immigration advice session to receive the answers and information you need.

Instruct our dedicated lawyers to complete your application and submit it to the Home Office.

If you have been living in the UK under a Tier 2 (General) visa, you will be able to apply for an extension if your circumstances haven’t changed significantly.

You can live in the UK for up to six years under a Tier 2 (General) Visa before your immigration permission expires.

To be eligible, you will need to be an employee of the same company which sponsored your first Tier 2 General Visa application.

"We used this service for the spouse visa extension application to assure that all the information was valid and correct."
☆ ☆ ☆ ☆ ☆
Nabil Anwar
"Thanking you so much for helping me and my wife live together for now and the distant future. We are grateful for your help and patience. "
☆ ☆ ☆ ☆ ☆
Shamrez Ali
"Spouse visa uk application was successful after working with your staff. I recommend this company the IAS for immigration services. "
☆ ☆ ☆ ☆ ☆
Lisa Olaodae

Who is Eligible for a UK Tier 2 Visa (General) Extension?

The first thing to bear in mind is that you must apply for the visa extension before your current visa expires. If you work in the UK and overstay your visa, this could have an impact on any future UK immigration applications you make.

You will need to be assigned a new certificate of sponsorship as part of the extension process.

The main conditions for a Tier 2 visa extension are as follows:

Bear in mind that you cannot apply for a Tier 2 visa extension in South Africa (or anywhere else outside the UK).

What are the Points Requirements?

Ultimately, if your job has not changed significantly and you wish to remain in the role, you should be able to meet this requirement straightforwardly.

The points requirement can be fulfilled through the following:

You can continue working whilst your extension application is being processed (provided your previous leave hasn’t expired).

Which Documents Will I Need to Provide in the UK Tier 2 Visa Extension?

Some of the information you may need to provide includes:

Bear in mind that you will need to provide your biometric information (fingerprints and a photo) at a visa application centre if you haven’t already provided them.

Our UK immigration lawyers can help you with your Tier 2 Visa extension application.

We can help you to prepare your information and documents and we will also complete your renewal application form.

You will need to make a change of employment application if you wish to change your employer. Your new employer must assign you a new certificate of sponsorship and your new job role will need to meet the points requirements.

Also, in some circumstances, you might be required to make a change of employment application, even if you are still working for the same employer.

You might be required to make a change of employment application if:

In these circumstances, you would need to be assigned a new certificate of sponsorship and meet all the points requirements.

You do not need to make a new application if:

What is the UK Tier 2 Visa Renewal Fee?

The fee for a Tier 2 Visa renewal depends on the type of job you have and the visa you originally applied for.

The fees are as follows:

What is the Processing Time for Tier 2 Visa Renewals?

You can expect to receive a decision on your Tier 2 Visa application renewal within eight weeks of submitting it.

If you require a quick decision on your application, you could opt for the priority or super priority service.

When Can I Apply for UK Settlement?

You can remain in the UK for up to six years under a Tier 2 (General) Visa, which includes extensions.

UK immigration rules stipulate that someone can be eligible for settled status after they have spent five years lawfully living in the UK.

You must not have spent more than 180 days outside the UK in a 12-month period during your UK residency if you want to apply for ILR.

After you have spent one year in the UK living under Indefinite Leave to Remain, you will be eligible for British citizenship, provided your circumstances haven’t changed significantly. 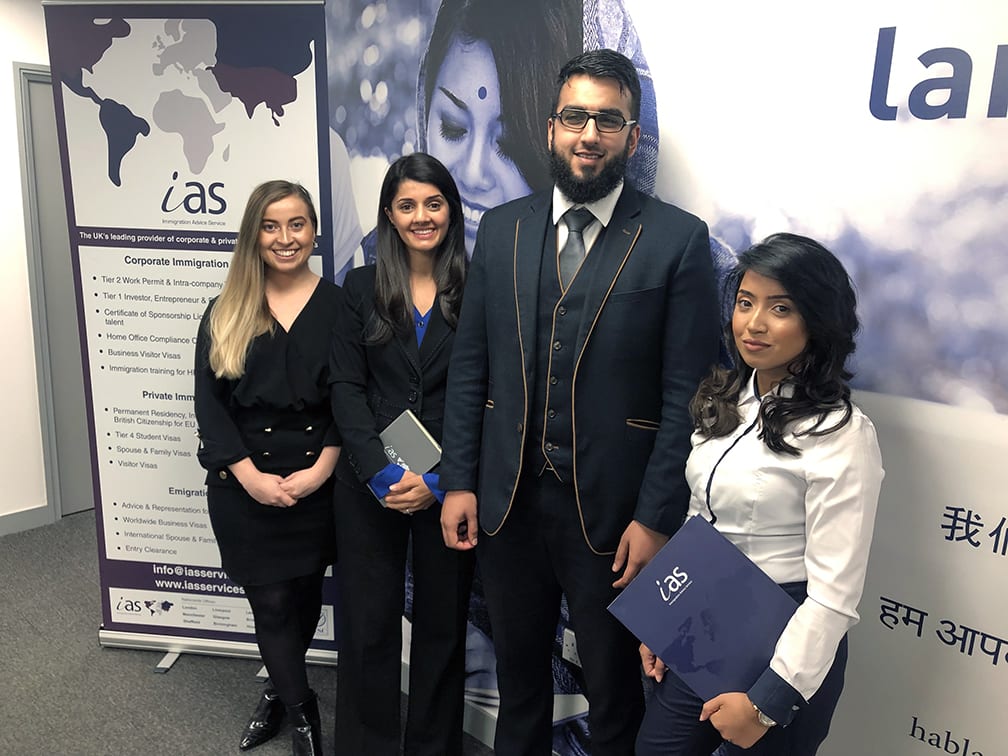 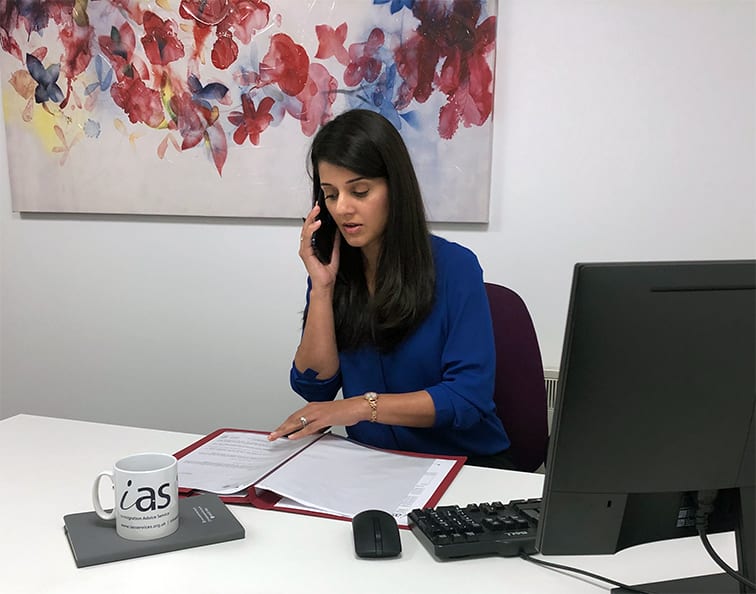 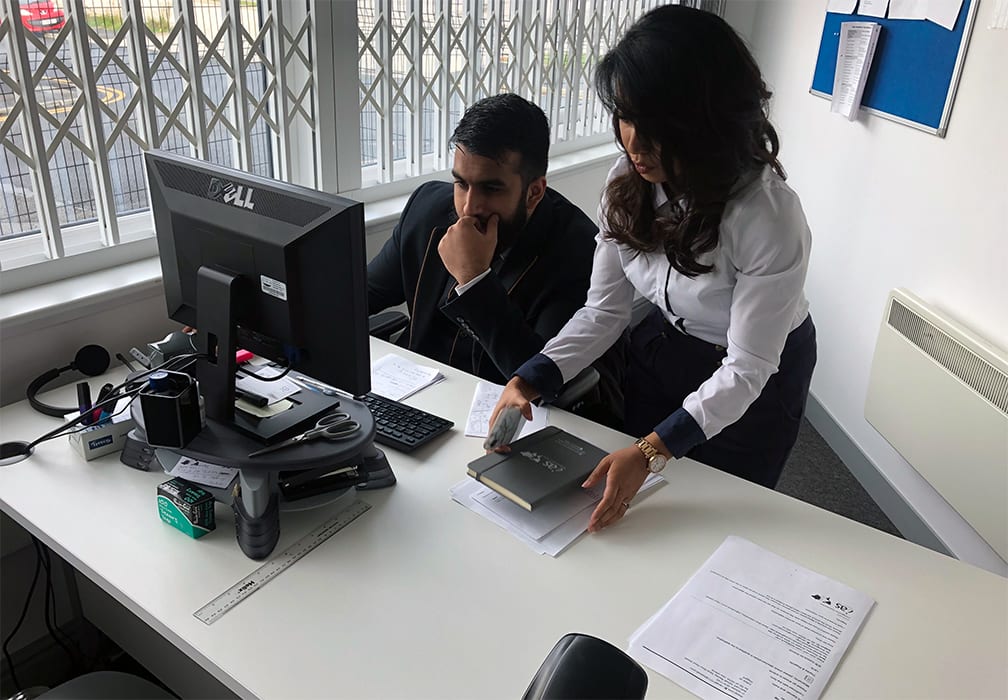 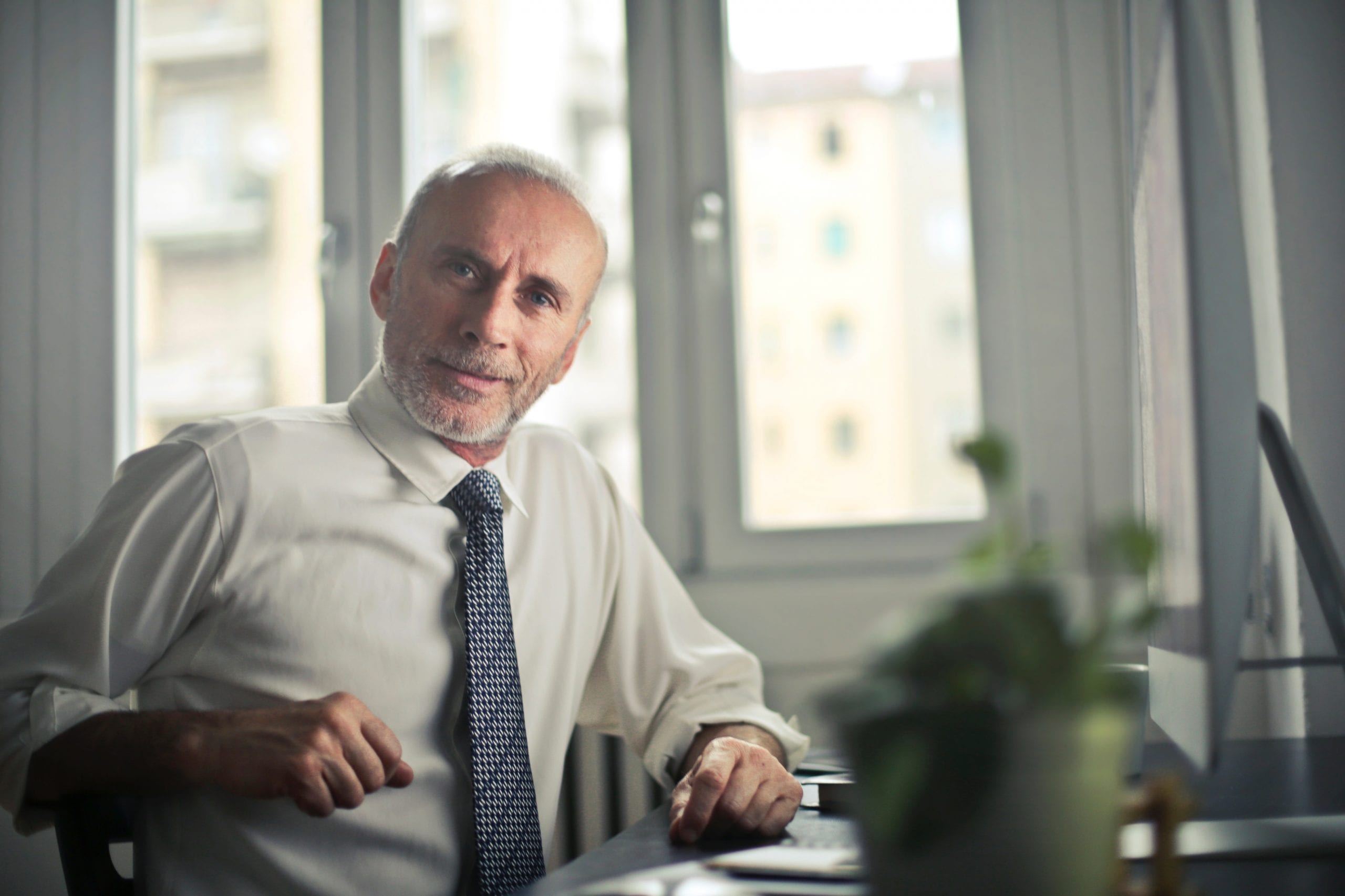 We offer immigration advice sessions as face to face appointments at all of our UK offices, or via the phone. Learn more

Generally speaking, those who are less experienced and classed as ‘new entrants’ must be paid at or a minimum salary of at least £20,800.

Those who are classed as experienced must be paid a minimum salary of at least £30,000 or the appropriate rate salary based on the SOC code, whichever is highest.

To find out the minimum salary requirements pertaining to your role and circumstances, please do not hesitate to call our UK immigration lawyers on…

Yes, it is possible to apply for an extension for your dependents too. It is prudent to make this application at the same time as your own, rather than completing applications at different times.

You will need to pay the same fee as yourself for each dependent when you apply to extend the visa.

Yes, it is possible to extend all of the UK Tier 2 visas, not just the Tier 2 General visa.

The requirements for an extension differ slightly with each of the Tier 2 visas.